A look at two-factor security and why it should be used for all web-based email. 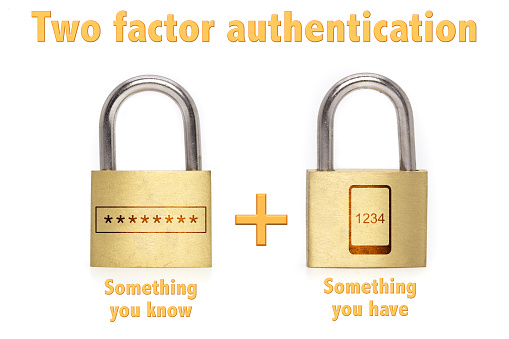 If you’re looking to compromise your system/network as soon as possible, the best way to do so would be retrieving your credentials via your web-based email system. For example: Most hackers will have no problem studying their prey before sending a convincing email that looks as if it’s from someone you know. So if you happen to click on the information they send you, the hacker can collect your information, and you’ll remain at their mercy.

Once They Have Your Information

Once a hacker has your password and username, they have no guilt when it comes to combing through your personal emails for private information. After the hacker happens to find such information, it’s likely that they could hold the data ransom to extort and/or blackmail you (or your business/job). The hacker could also search for sensitive banking information and utilize the information as a means for trading or profit. For example: The hacker could pose as you and attempt a money transfer to their bank account. Banks are willing to reimburse attacked accounts in these situations, but they’re handled in the same manner as consumer accounts.

By putting these state-sponsored hacker abilities into perspective, it’s abundantly clear that they have a broad range of attacks that can be performed at the expense of your information. In addition to this, a hacker can attack from almost anywhere, they can get away with such activity relatively easy, and they have the time to study up on their prey for creating communication as if you already know each other.