3 Things You Need to Know About FLSA

Because FLSA is federal legislation, it is logical that think that it would apply across the board to all employees. However, the reality is more complicated than that with numerous factors coming into play. 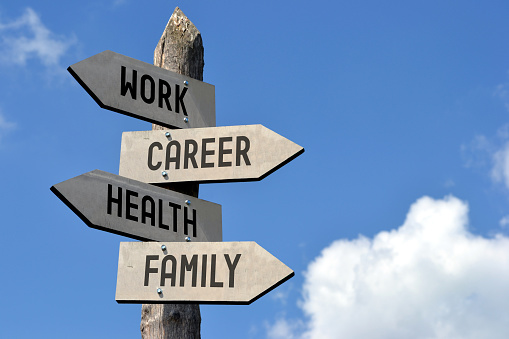 FLSA — or the Fair Labor Standards Act — is designed to provide certain protections to workers. The federally-mandated legislation governs concepts such as the maximum hours that can comprise a work week, child labor, overtime pay, minimum wage and overtime pay. Though it is handed down by the federal government, it is not a one-size-fits-all solution that applies to every situation. Here are three things you need to know about FLSA.

The FLSA provides two types of exclusion from its mandates. Because most railroad workers are bound by the stipulations contained within the Railway Labor Act — which is a federal labor law unique to them — they are not governed by the FLSA. Another type of exclusion involves most agricultural workers and movie theater employees. For example, they are not covered under the FLSA rules for overtime.

Other stipulations that can make a job exempt include performing job duties that are exempt, being paid as a salaried worker and earning an annual wage of at least $26,500. In nearly all cases, these exempt employees are not entitled to overtime, according to the FLSA rules. For most people, all three of these criteria must be met for them to be exempt from the mandates of FLSA, as explained below.

We are not lawyers or human resource professionals, but we thought you could benefit from this information. Looking for a reliable IT partner who understands the needs of businesses in Twin Cities South Metro area? Contact Tech Support of Minnesota at info@techsupportofmn.com or (952) 758--7272 today for details.